A signature benefit of NAIOP is the powerful advocacy network that provides a leading, collective voice at the local, state, and federal levels.  Be sure to visit NAIOP Corporate's site for information about their work on the federal level.  And learn more about our political advocacy through the Commercial Real Estate of Wisconsin Political Action Committee (CORE PAC). 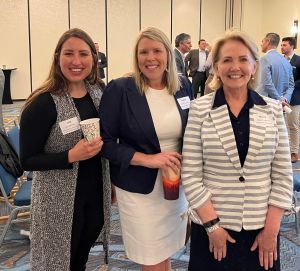 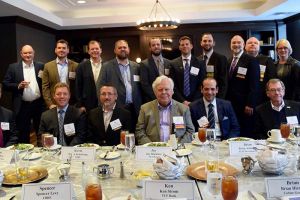 NAIOP Wisconsin seeks to advance initiatives that build off a long history of collaboration and bipartisanship centered on the goal of fostering an economy that promotes economic development and growth, job creation, and real estate development.

NAIOP Wisconsin works with leaders in each house and party, as well as the governor to ensure significant regulatory and tax reforms are maintained to ensure continued industry growth which drives over $4 Billion of contributions to the state’s economy each year.

The Impact of TIF on Wisconsin’s Economy.

One of the few tools Wisconsin communities have to invest in their economic development is tax incremental financing (“TIF”). In many cases, communities will use TIF to fund the infrastructure necessary to grow their tax base and create jobs by fostering a partnership with a new business, or attracting an existing business to their borders.

Tax increment financing was first enacted in the state in 1975. The goal was to provide local municipalities with a flexible tool to fund infrastructure for economic development. Communities use the tool differently, but in most cases it is to advance a common goal for development. The “but/for” test was established to protect taxpayers, requiring that to open a Tax Incremental District (TID), the municipality had to demonstrate that but for the TIF financing, the development would not happen

The Success of TIF in Wisconsin is impressive: